Dopamine is a modified aromatic amino acid. This monoamine binds to a family of G-protein coupled receptors found on neurons and other cell types, called dopamine receptors. The binding of dopamine to a dopamine receptor can trigger a variety of intracellular signaling cascades that alter neuronal function over many time scales. Dopamine release can be synaptic, paracrine or endocrine. Dopamine signaling plays a key role in nervous system function, and disruption of this signaling system is thought to underpin many pathophysiological conditions including Parkinson’s disease, schizophrenia and cocaine addiction. Cocaine causes prolonged increases in dopamine in the extracellular space. Repeated use of cocaine can lead to persistent changes in neuronal circuits. Our lab focuses on how prolonged elevations in dopamine alter voltage dependent ionic currents and lead to changes in intrinsic neuronal firing properties and circuit output. We use a variety of cellular, molecular and electrophysiological techniques to examine the direct effects of dopamine on identified neurons and to discover the physiological correlates of long-term, dopamine-induced changes in ionic currents.

Types of Research conducted in lab 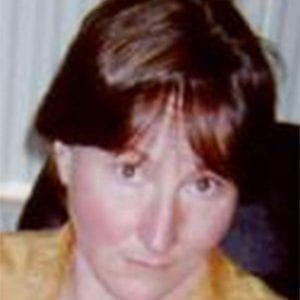